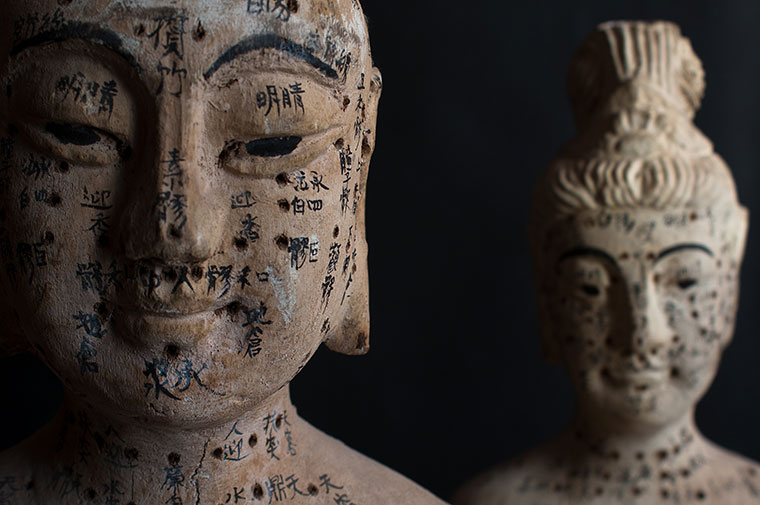 According to the National Headache Foundation, as many as 28 million Americans suffer from migraine headaches each year. Migraines can be caused by a variety of physical, psychological, and environmental factors, including diet, stress, allergens, menstruation, and changes in the weather. They can last from a few minutes to several days, and in some cases can be completely debilitating.

Migraines are also one of the leading causes of time missed from work. It’s estimated that migraine sufferers lose more than 157 million workdays each year, leading to a loss of about 50 billion dollars per year due to absenteeism and loss of work production and medical expenses caused by headache pain. An additional 4 billion dollars a year is spent on pain relievers for migraines and other headaches, but many of these remedies do not work as needed, or simply mask an underlying condition.

In one of the largest studies of its kind to date, a team of investigators in Italy examined the effectiveness of acupuncture versus a variety of prescription drugs in treating migraines. Their results, published in the Journal of Traditional Chinese Medicine, revealed that patients given acupuncture had fewer migraine episodes, missed fewer days from work, and suffered no side effects compared to patients on conventional drug therapy. The study also found acupuncture to be more cost effective, estimating a savings of hundreds of millions of dollars in private and social health expenditures if it were used to treat headaches alone instead of drugs.

One of the most significant aspects of the study was the “total absence of side effects” after acupuncture treatment. Patients in the drug therapy group did not fare so well with 75% of the participants reporting side effects ranging from nausea and diarrhea to flatulence and burning sensations and in some cases difficulty breathing and unwanted weight gain. In addition, the cost of using acupuncture to treat migraine sufferers was significantly less than using drugs.